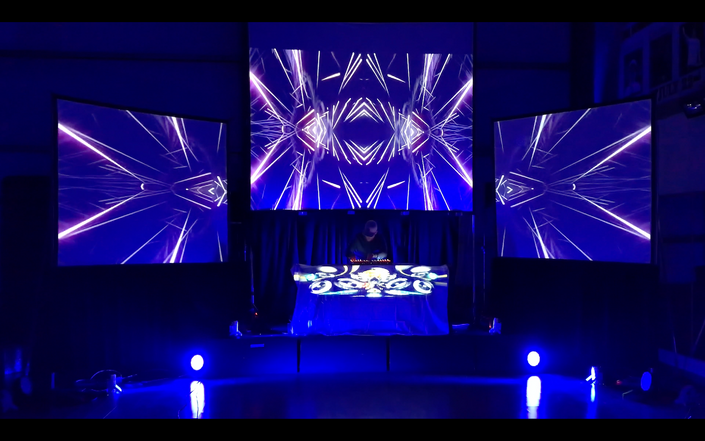 These days being a DJ is easy.

You don’t need to know how to beat match anymore. You don’t need to haul around a load of equipment and record bags. For most it’s a laptop or just an iPad if you’re being really honest and even then, some DJ’s just press play on a single file and fake the rest.

Auto gain, auto crossover fade, I mean what’s not automatic now?! But…. What if automation was what you could excel at?

What if automation was done to such a level that you could choose how much or how little you wanted to automate and yet your automation was so vast, that it was to become a skill set all by itself?

Press play below and find out what I mean..

Check out the course preview!

Watch the complete setup, performance and take down of David's: Harmony

When does the course start and finish?
The course starts now and never ends! It is a completely self-paced online course - you decide when you start and when you finish.
How long do I have access to the course?
How does lifetime access sound? After enrolling, you have unlimited access to this course for as long as you like - across any and all devices you own.
What if I am unhappy with the course?
We would never want you to be unhappy! If you are unsatisfied with your purchase, contact us in the first 30 days and we will give you a full refund. 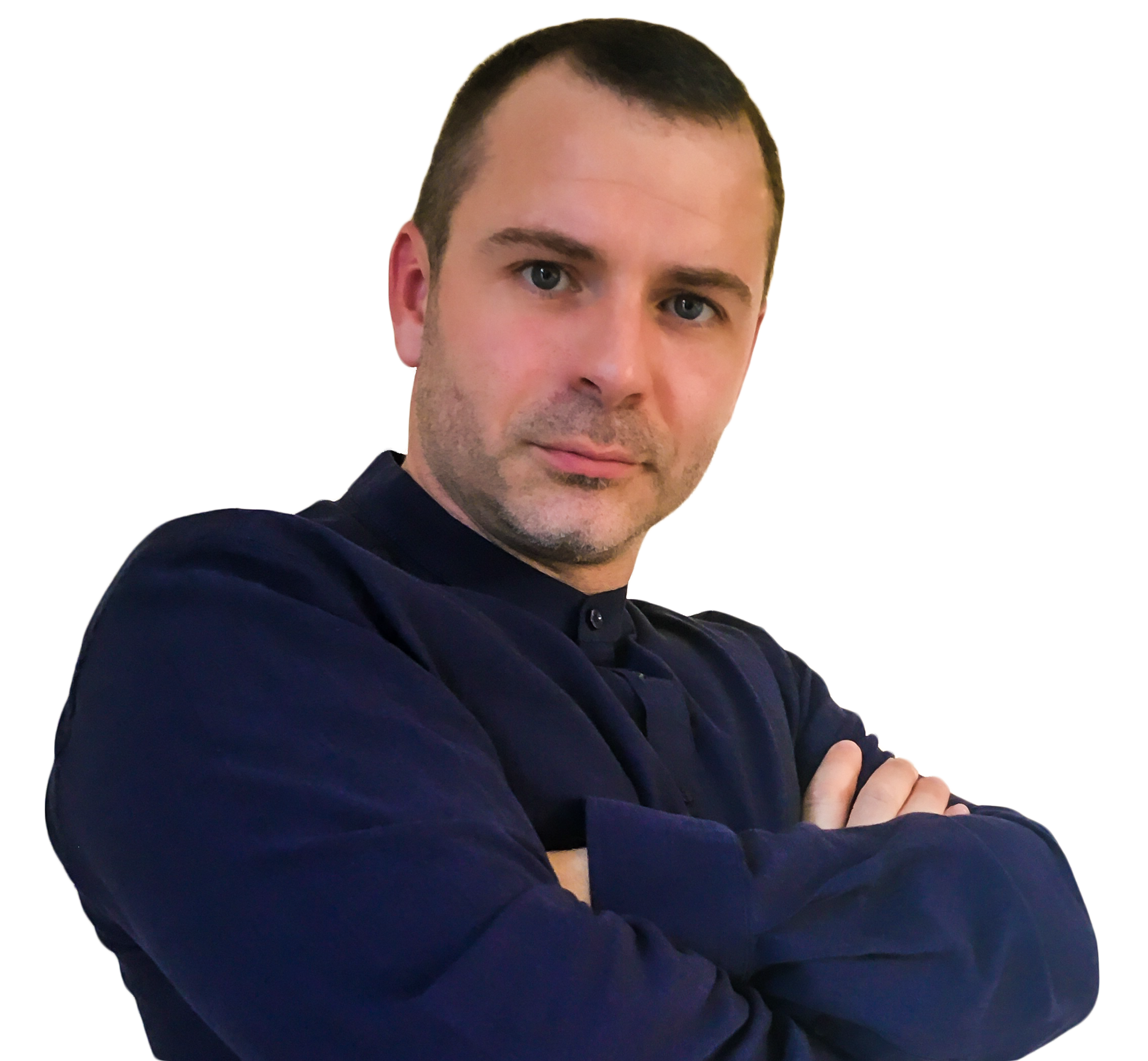 **David is the author of courses such as “Audio, Visuals, Lights: THE Live Performance Masterclass" and "Audio Routing for iOs and Mac Based Operating Systems", which have been purchased by more than 1500 students in 27 languages in 107 countries.**

** He is a BSc in Entertainment Systems, a Sound Engineer, an Audio Visual Technician with over 20 years experience, an Audio Visual Consultant with multi-million audio visual installs to his name, a veteran DJ, drummer and a best selling music producer. He brings all this experience to bear upon his Udemy courses. **

David O'Leary has worn many hats throughout his multi-faceted career in the audio industry including producer, songwriter, engineer, av consultant, technician, sound designer, DJ, multi-media artist, performer and entrepreneur. An innovator in the field of electronic performance, David performs audio visual performance pieces using hardware and software which he has designed, built, and programmed personally. When he’s not working as a solo artist, David is a serial collaborator. His primary collaborative vehicle is the group Erra P, for which David is one of three producers.

David O'Leary is the founder, owner, CEO and producer of music education courses under the umbrella of The School of Sound. David has also worked as an Audio Visual Consultant for Fortune 500 companies, overseeing live events and audio visual installs with large scale budgets. To this day he still operates on the front lines in his native Ireland, running visuals, sound and lighting at large scale corporate events for multiple cutting edge technology companies who use Dublin as their European headquarters.